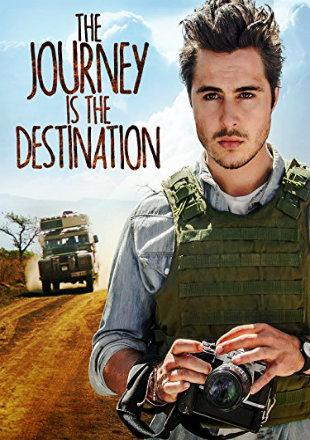 Movie Story: Dan Eldon, who had been just 22 when he was chased down and killed through an angry mob in Somalia, was among the most youthful photographic stringers in Africa. But his journalistic work, which had appeared in Newsweek and Time, showed just a tiny portion of his gift. Eldon shone as an artist in his collages, which joined and official documents and his pictures of Africa. The Journey Is the Destination rolls up pages in the 17 scrapbooks that held his artwork. This volume is startling in thoughtfulness and the power of the pages, but also in the reality that someone so young could have this sort of penetration and arty depth. 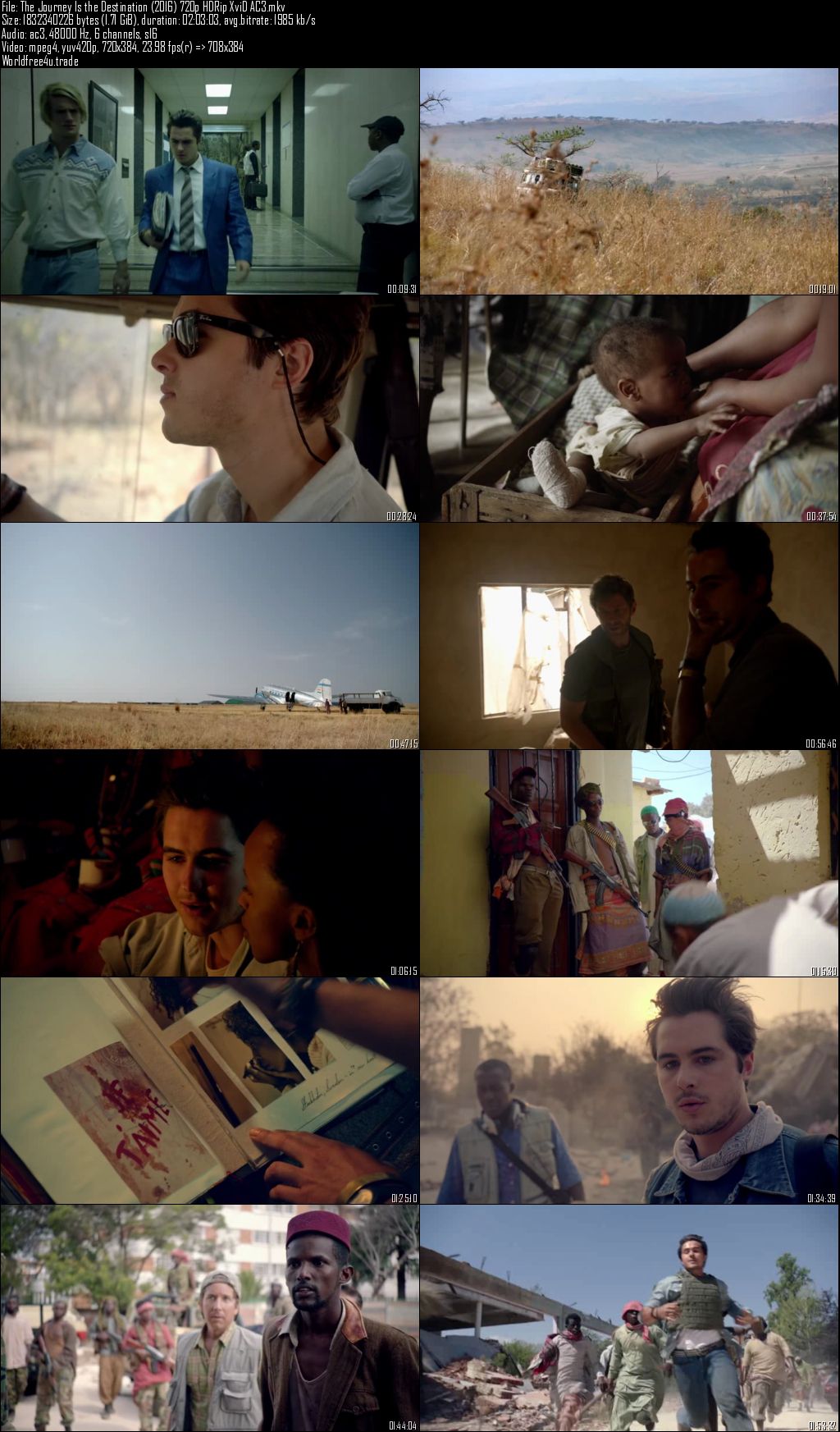